The joyful vitality of tribal and statement jewellery has always been more interesting to Elspeth J.Walker, the designer of “Sweetlime” brand, than the classic, precious jewellery we often value more highly. She decided, quite seriously, to become a jewellery designer at the age of 12. Her obsession never faltered. She was traditionally trained at Edinburgh College of Art but it was fashion jewellery that really excited her. She lived for seven years in New York, before moving to London and starting her own business creating collections for the British high street, including retailers such as Top Shop, Jigsaw and Whistles. 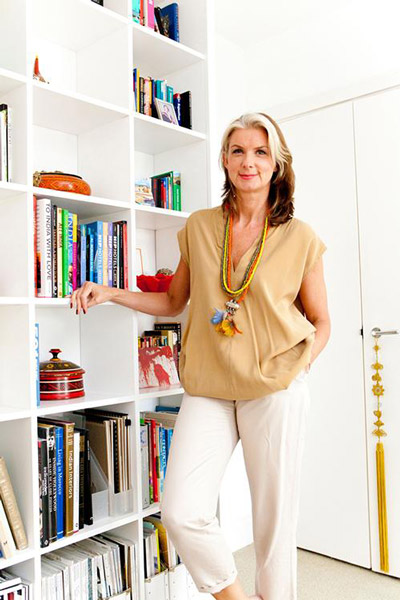 Along the way, she accumulated objects that appealed to her for their own sake. Much later, when the thirst to create jewellery for her own pleasure, rather than to satisfy a market, became too strong to ignore, she created Sweetlime as a place for those things she had collected. Many of those objects became one-off designs, and she still hand-finish many items that are created.

Her biggest influence is tribal jewellery. Colour seems more significant and vibrant in hot countries and the scale and colour of tribal pieces assert both themselves and their wearers. This idea, that people can be empowered by what they wear, underpins all of her collections and is probably the most distinctive feature of her work.

Sweetlime, the name suggests contrasting sensations, and so are the cultures and objects she loves. After all, why restrict yourself? If you love it, wear it. 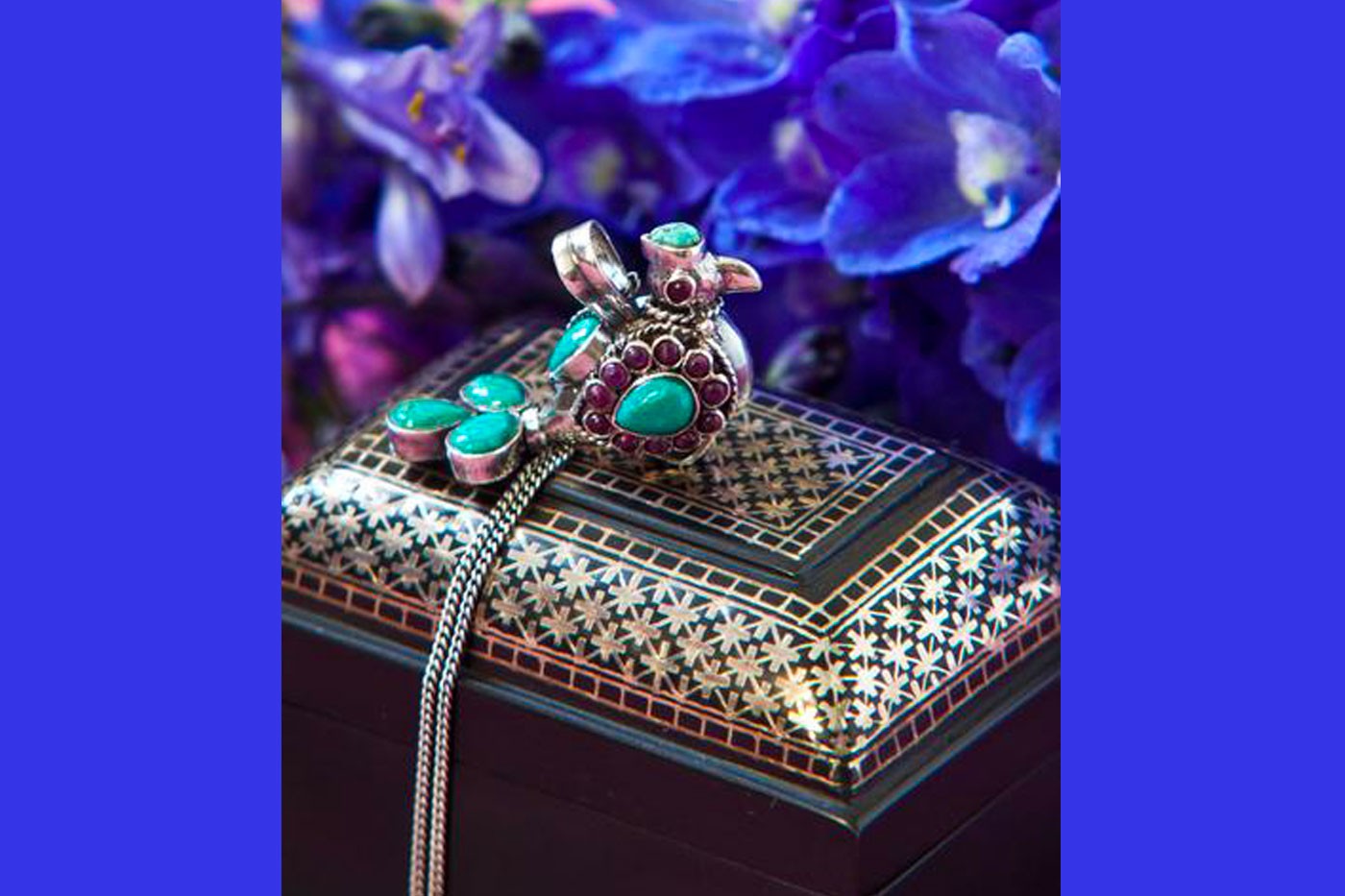 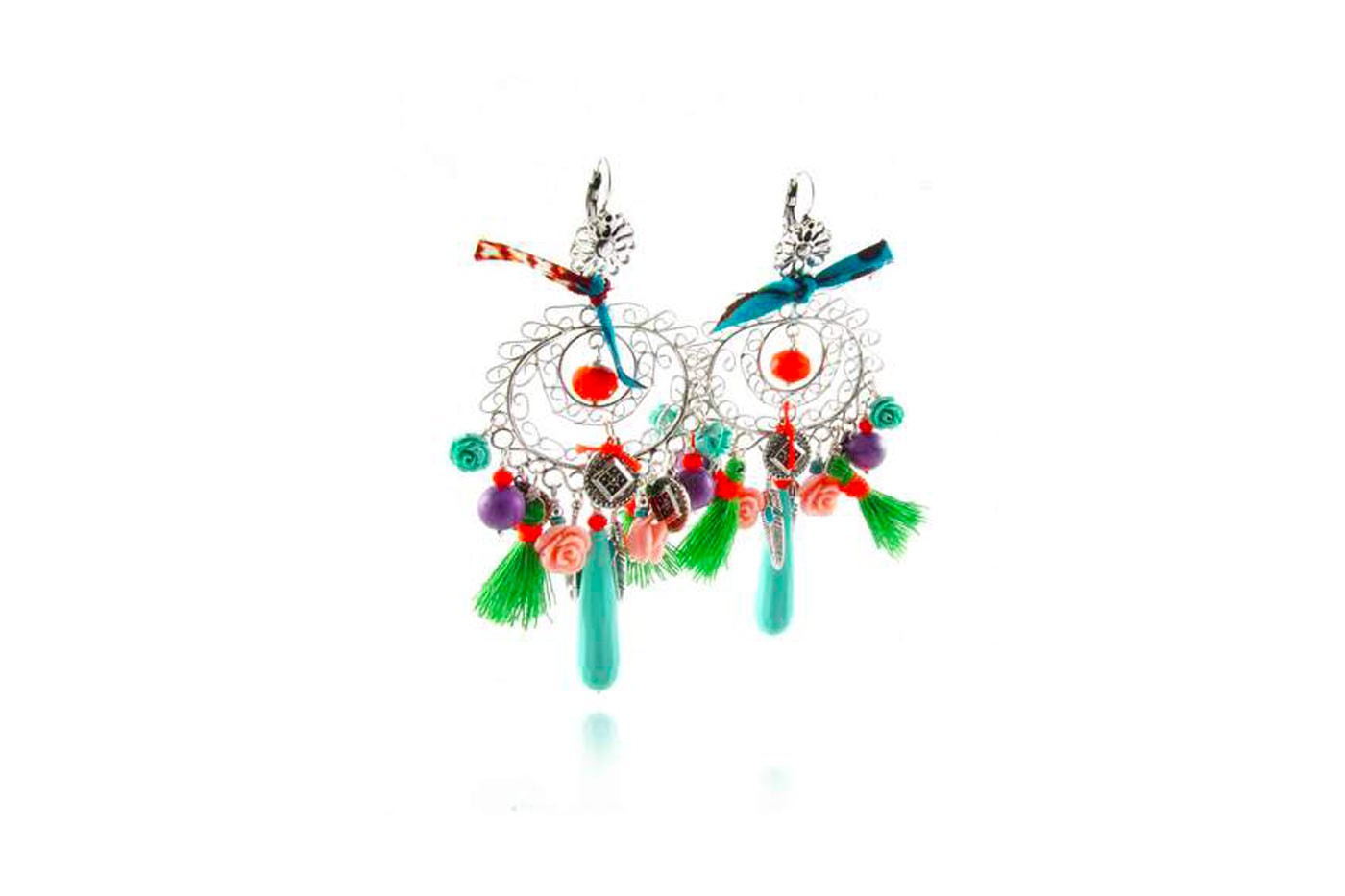 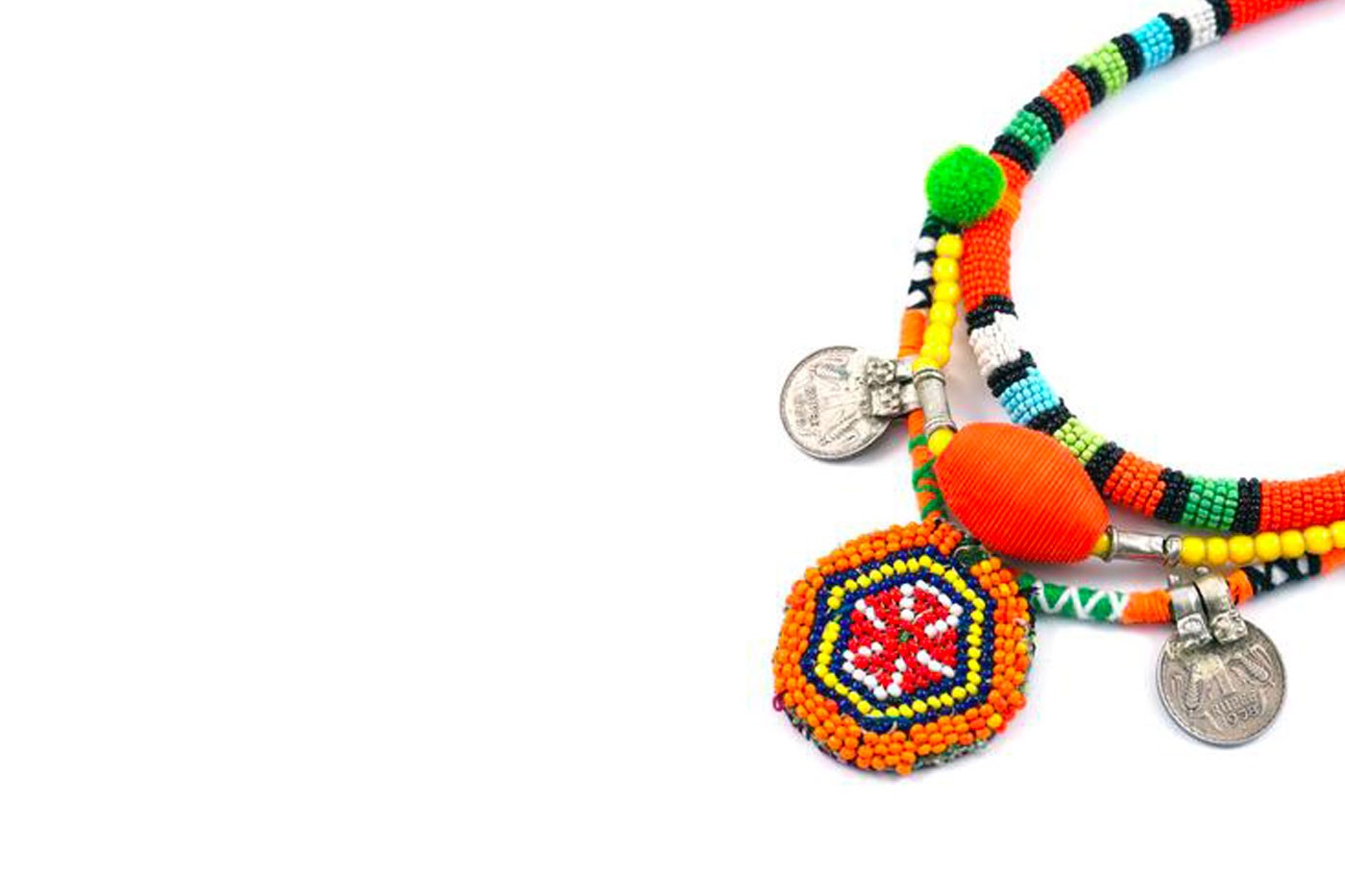 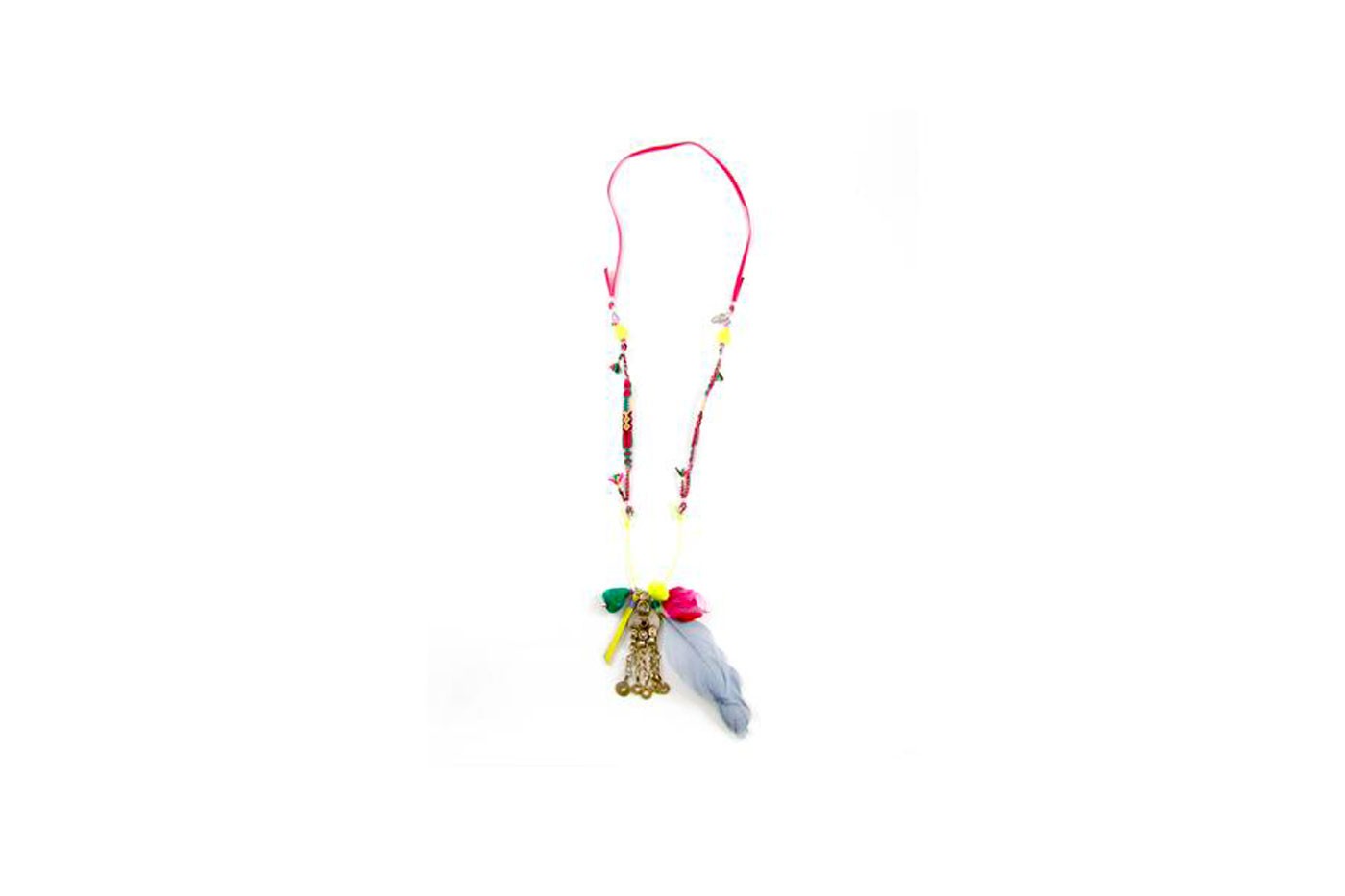 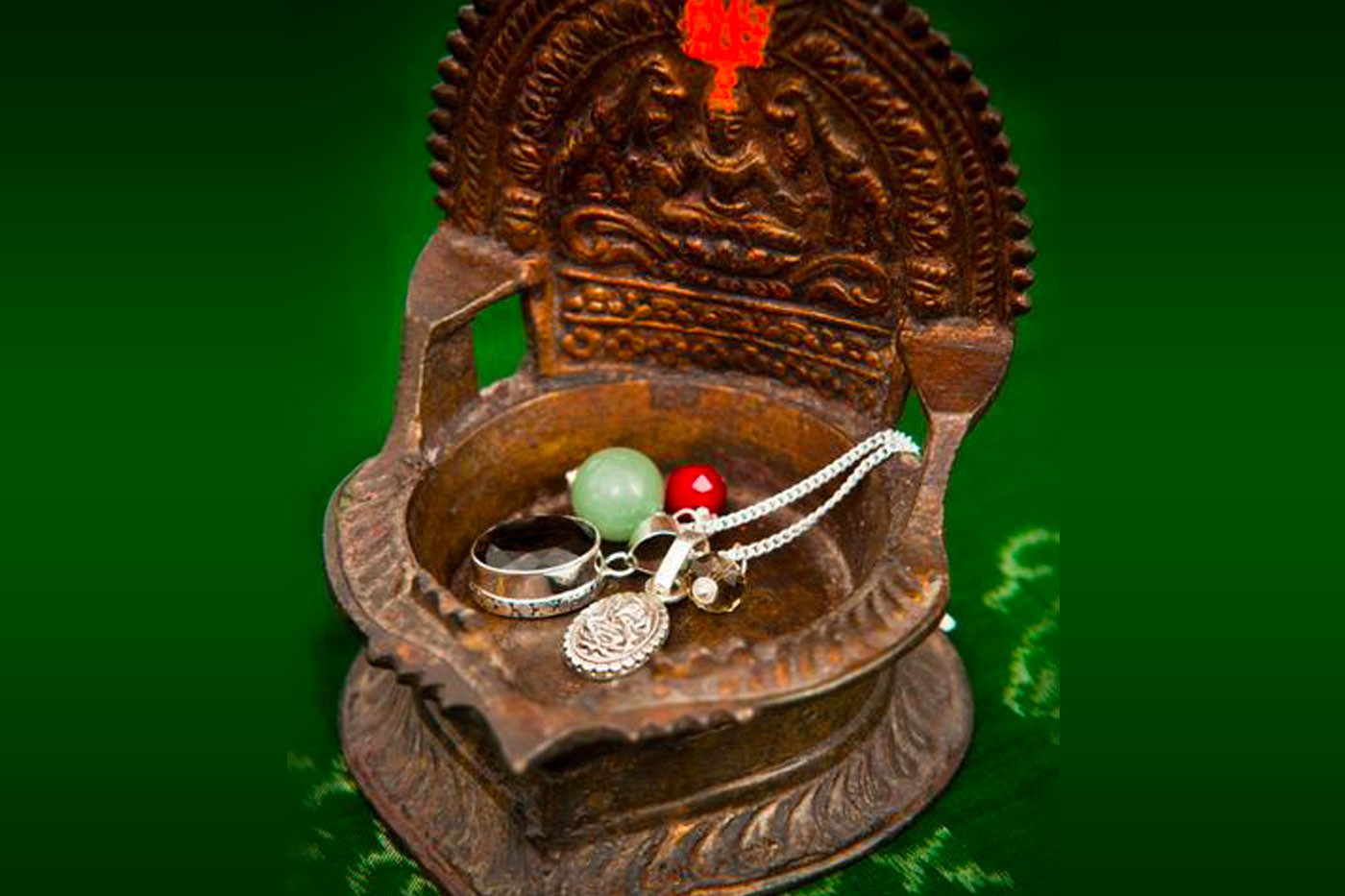 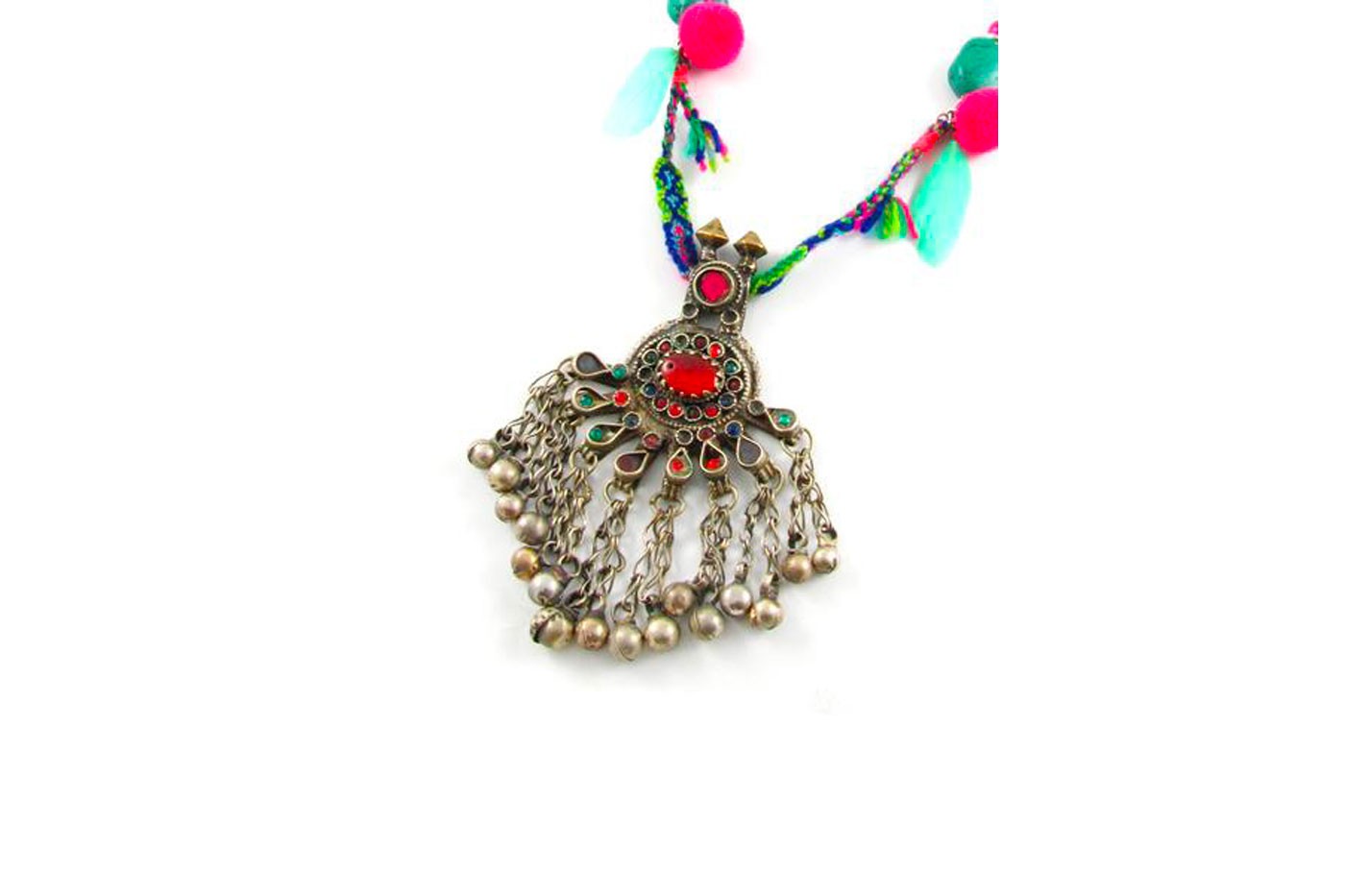 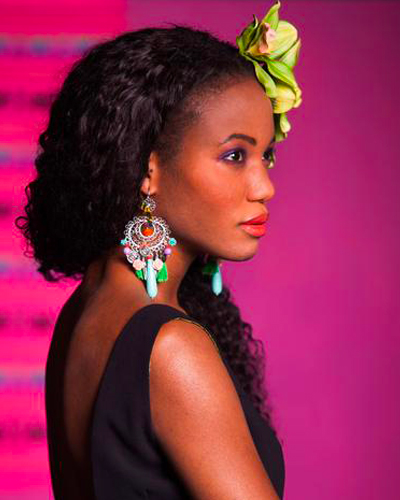 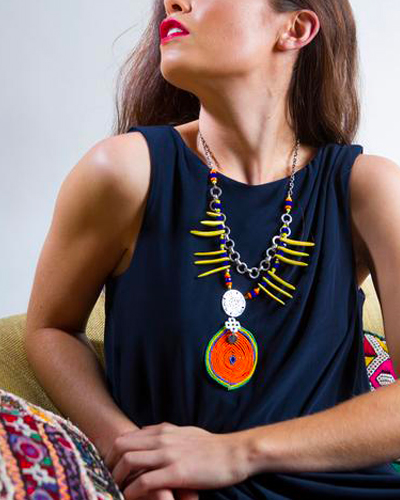 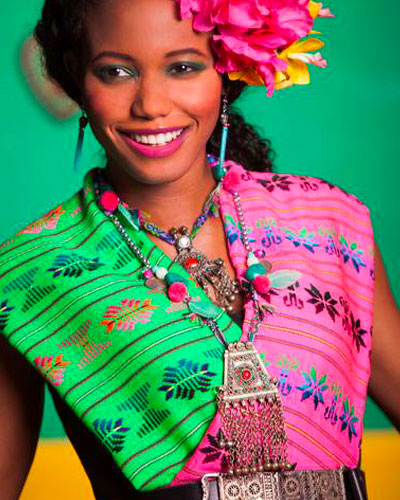 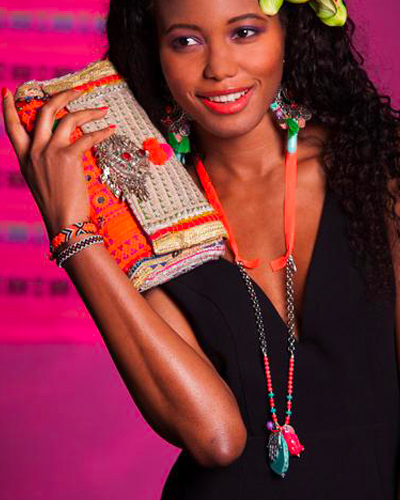