"HOW THE RANDOMNESS OF LIFE CAN SPARK AN IDEA INTO EXISTENCE STILL BAFFLES ME..."

The Scandinavian ÄGGCØDDLER (derived from its less-famous English relative - the egg coddler) is a simple idea – it’s a porcelain cup with a lid in which amazing egg delicacies are born. What you create is pretty much only limited by your imagination. ÄGGCØDDLERs are great for breakfast, brunch, a snack, or whenever you feel a little peckish and want a treat.

1964 A young, blonde Swede named Wiveca marries her high-school sweetheart Sten and receives a collection of English porcelain from her great-aunt as a wedding gift. They have two sons, Henrik and Jois. The porcelain remains untouched for four decades. In 2008 Wiveca loses her battle to cancer. 2012 Sten rediscovers love with Gullvei. Building a home together, Gullvei discovers two Royal Worcester egg coddlers among Wiveca's things. She puts them on display in the living room because they look nice, but she doesn’t know what they are. In 2013 Jois and his partner Kyle clear out much of the house in Sweden, discovering the coddlers. They’re taken by their charm, but like Gullvei, have no idea what they actually are. At the end of the summer when gourmet and former café owner Helen pays a visit, the mystery of the egg coddlers is finally solved. She prepares several. Jois is hooked. 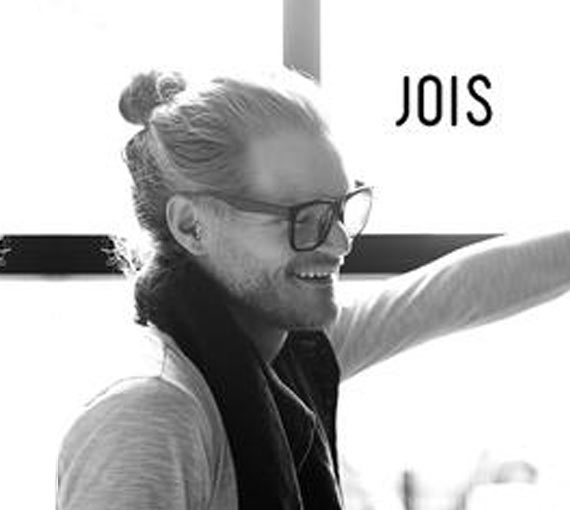 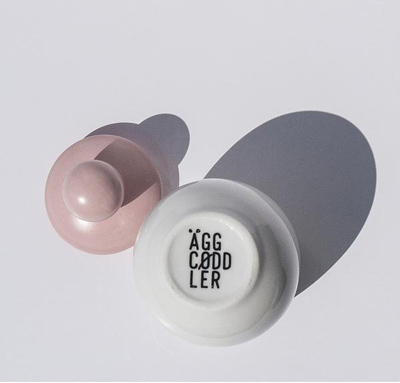 One year later in 2014, the idea of redesigning the coddler is born. Jois remains ever grateful to Helen for having introduced him to this delicacy, although he’s perplexed about how it could have slipped into the mists of history and been forgotten. Using his training in design and advertising, Jois launches the ÄGGCØDDLER in 2015. Friends and family are taken by storm and slowly but surely the outside world gets wind of this culinary toy as well after some exposure in the press. Jois' brother Henrik suggests a larger version. He loves it, but he loves food more. Customers begin to suggest the same. Early adopter, cousin and close childhood friend Malin stands by Jois when after ups and downs, he begins to question the survival of the Äggcøddler in 2016. Offering not only financial support, she convinces him to continue. Today, the brand works very well, it’(s still a family business and regularly they launch some new Äggcoddlers.

COINCIDENTLY JOIS STILL REMAINS CONVINCED THAT ONCE YOU'VE TRIED IT, YOU WILL NEVER GO BACK TO BORING OLD BOILED EGGS AGAIN. PROMISE. 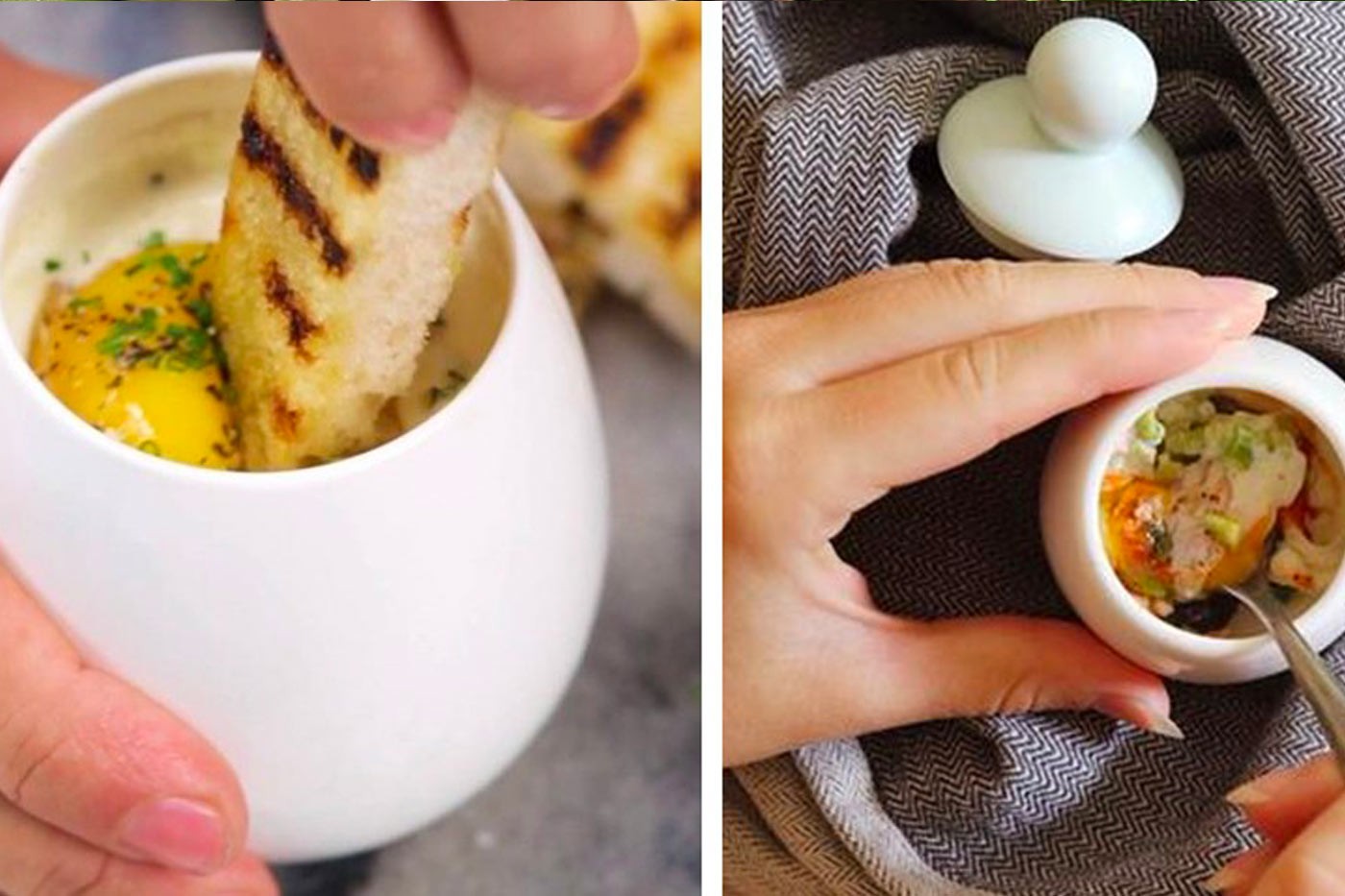 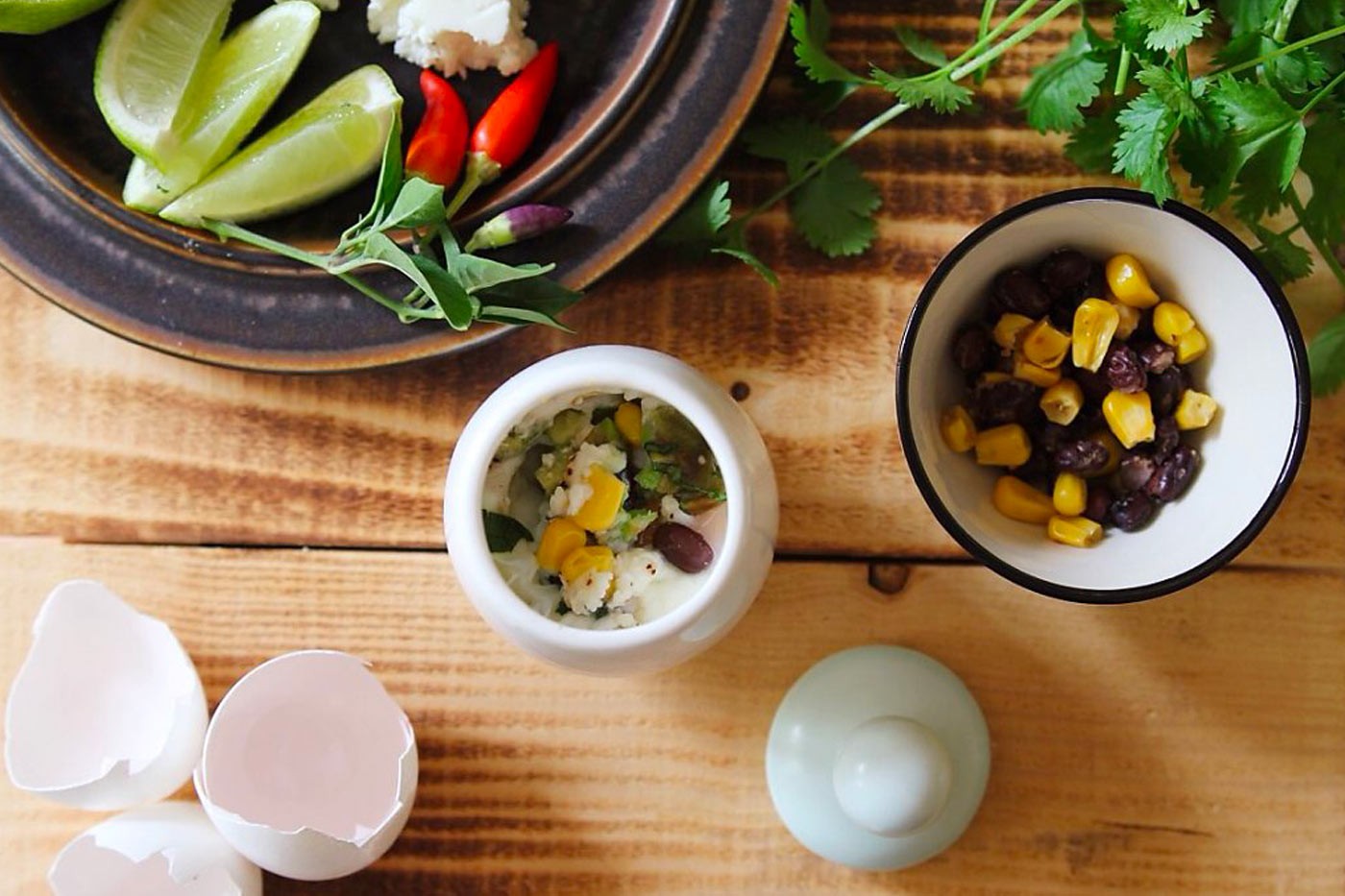 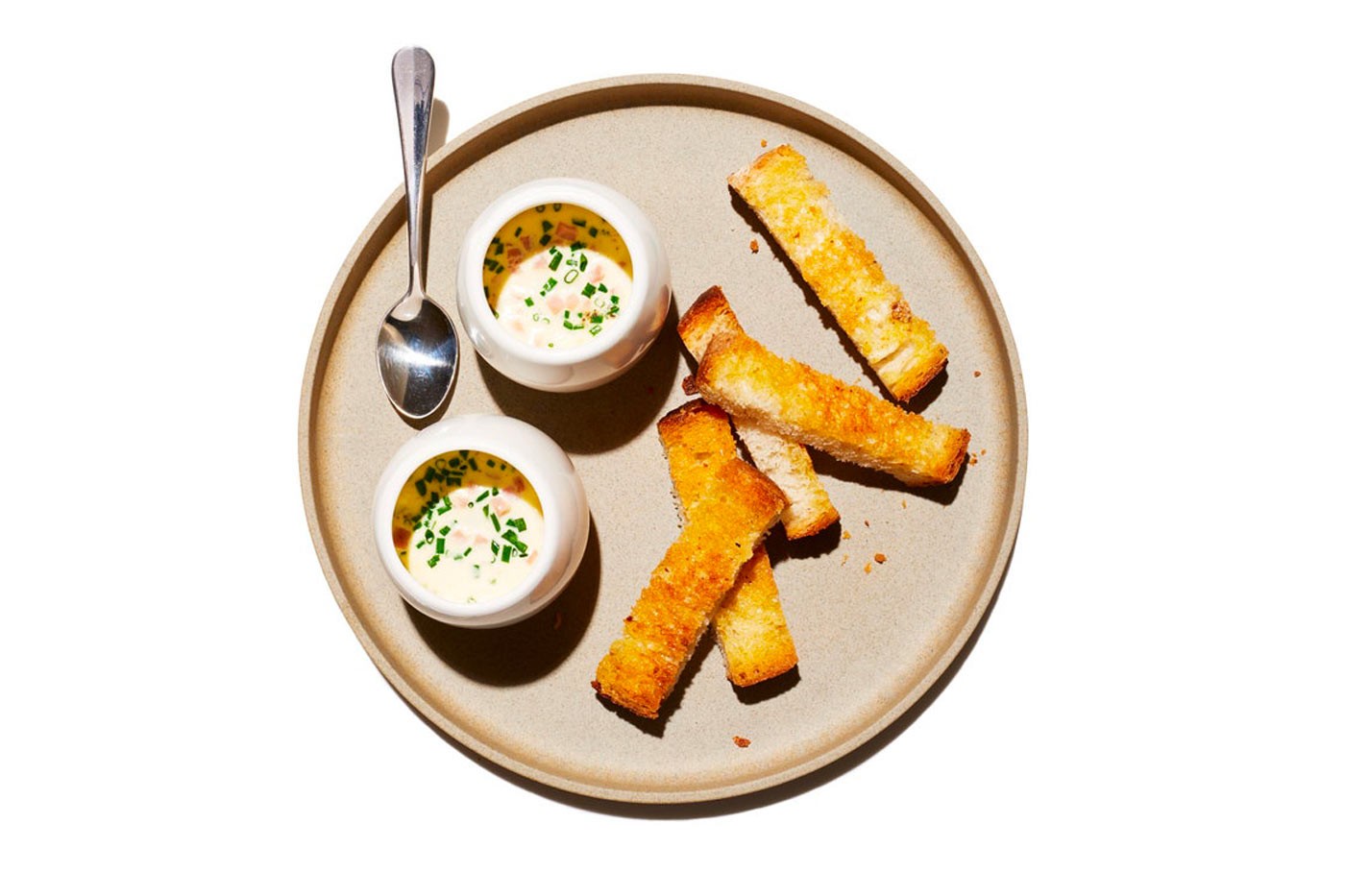 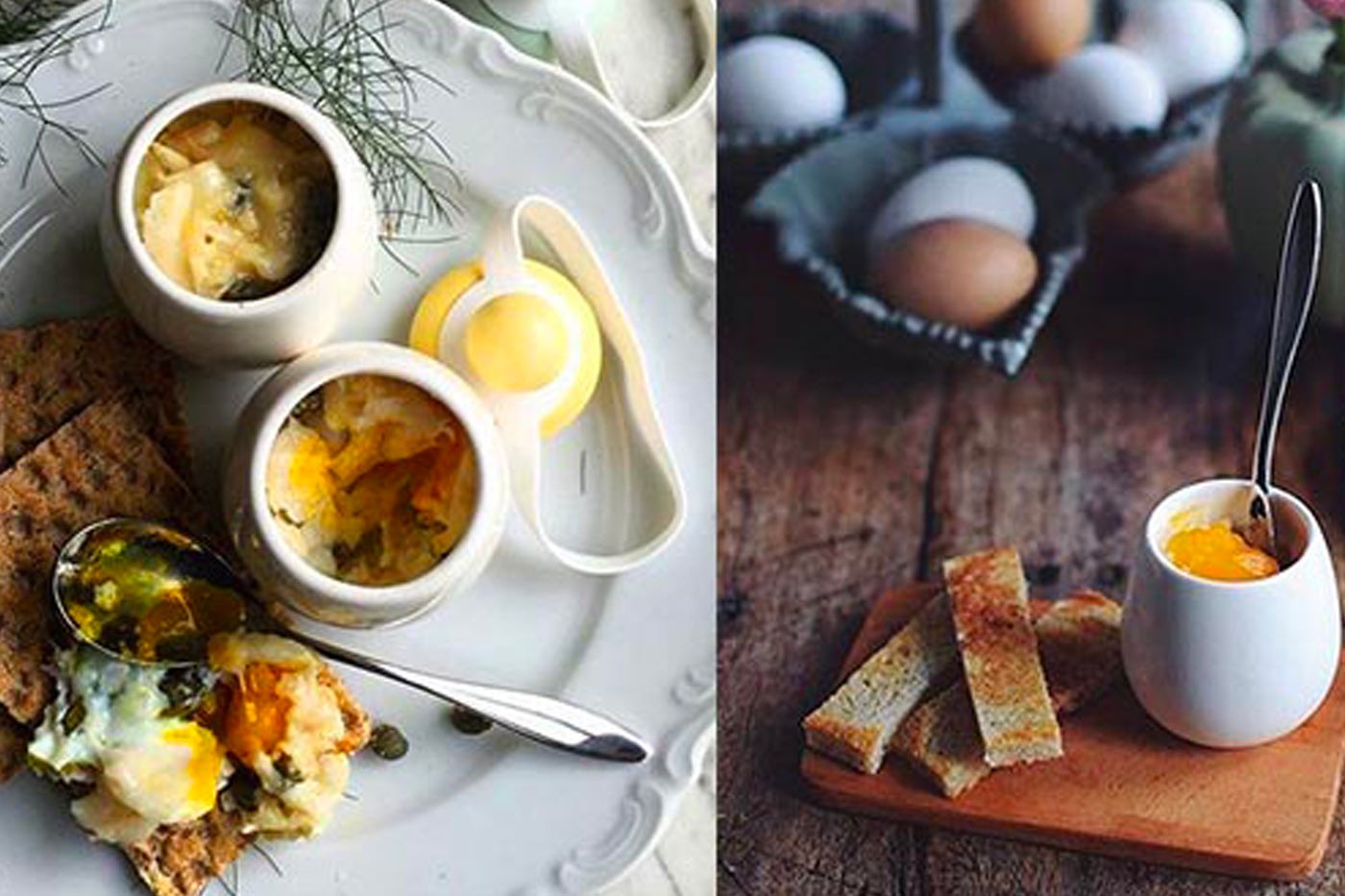 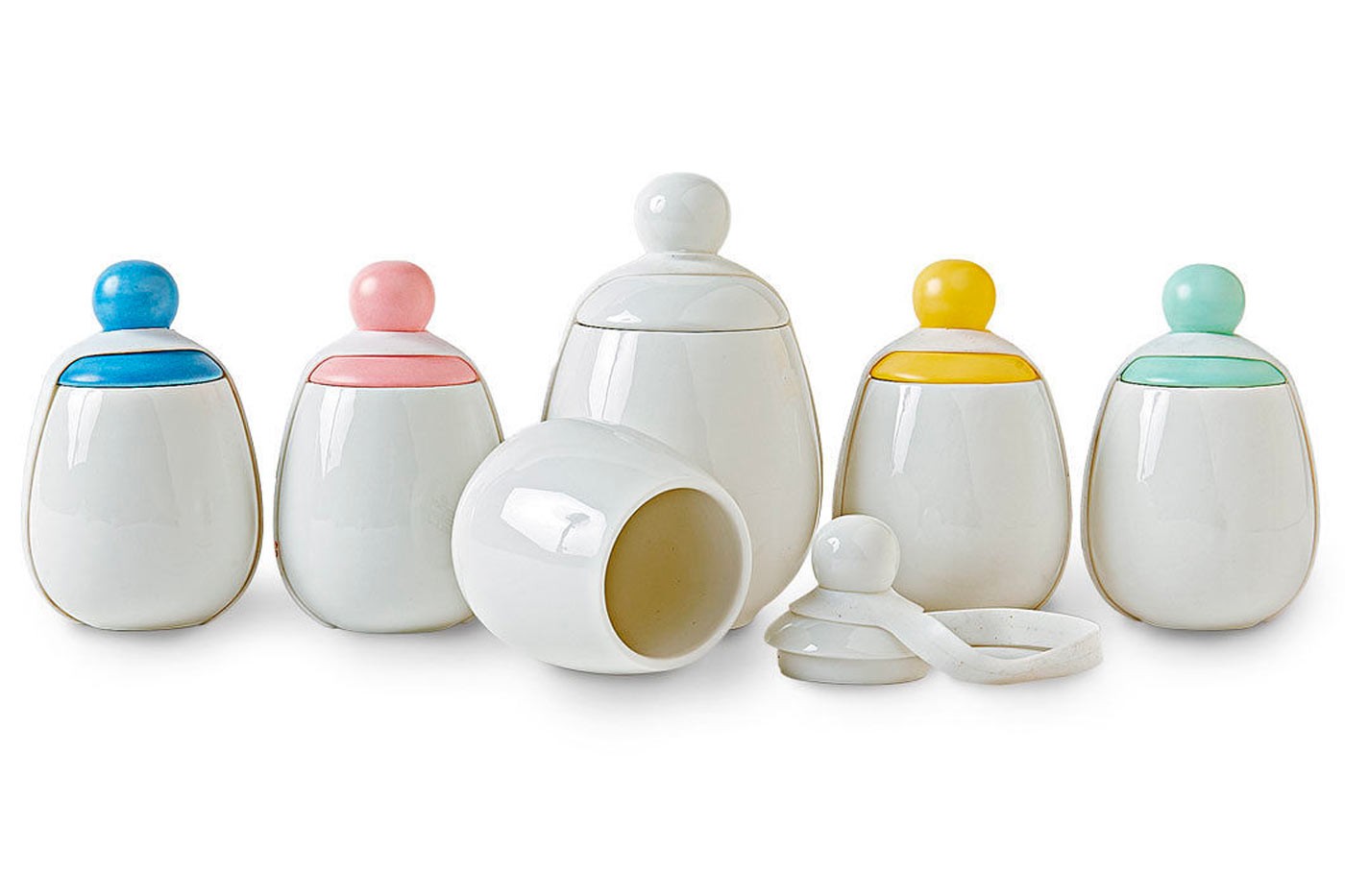 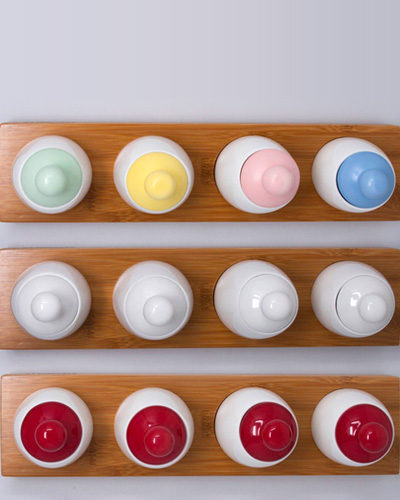 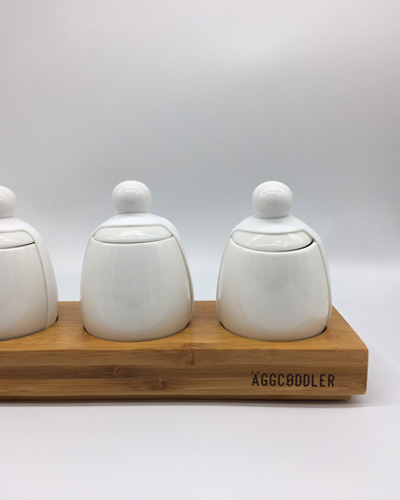 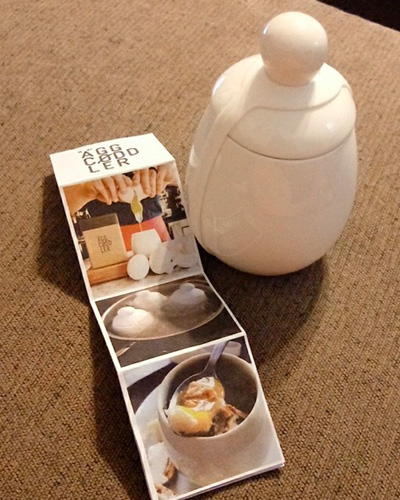 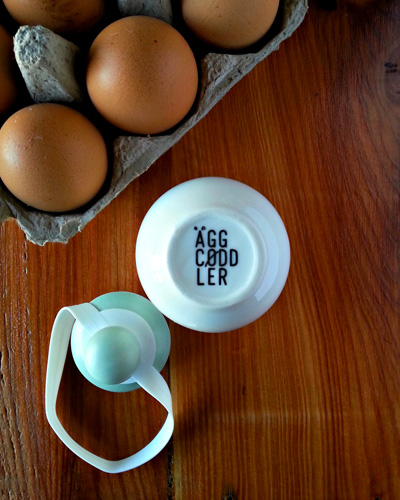